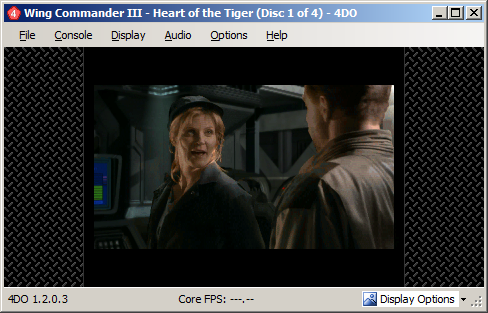 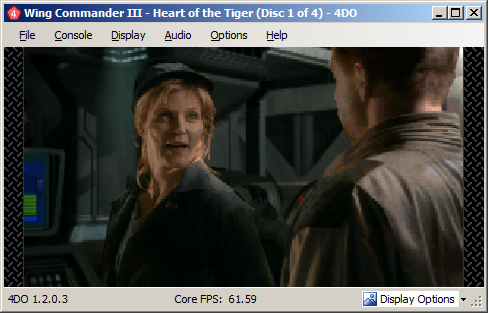 Behavioral and technical details of the autocrop feature are:

I first saw the need for this feature when I played through Lucienne’s Quest. I’ve come to find that several games I’ve played benefit from removing this border: Wing Commander III, Daedalus Encounter, Alone in the Dark 1 & 2, AD&D Slayer, and pretty much any FMV game!